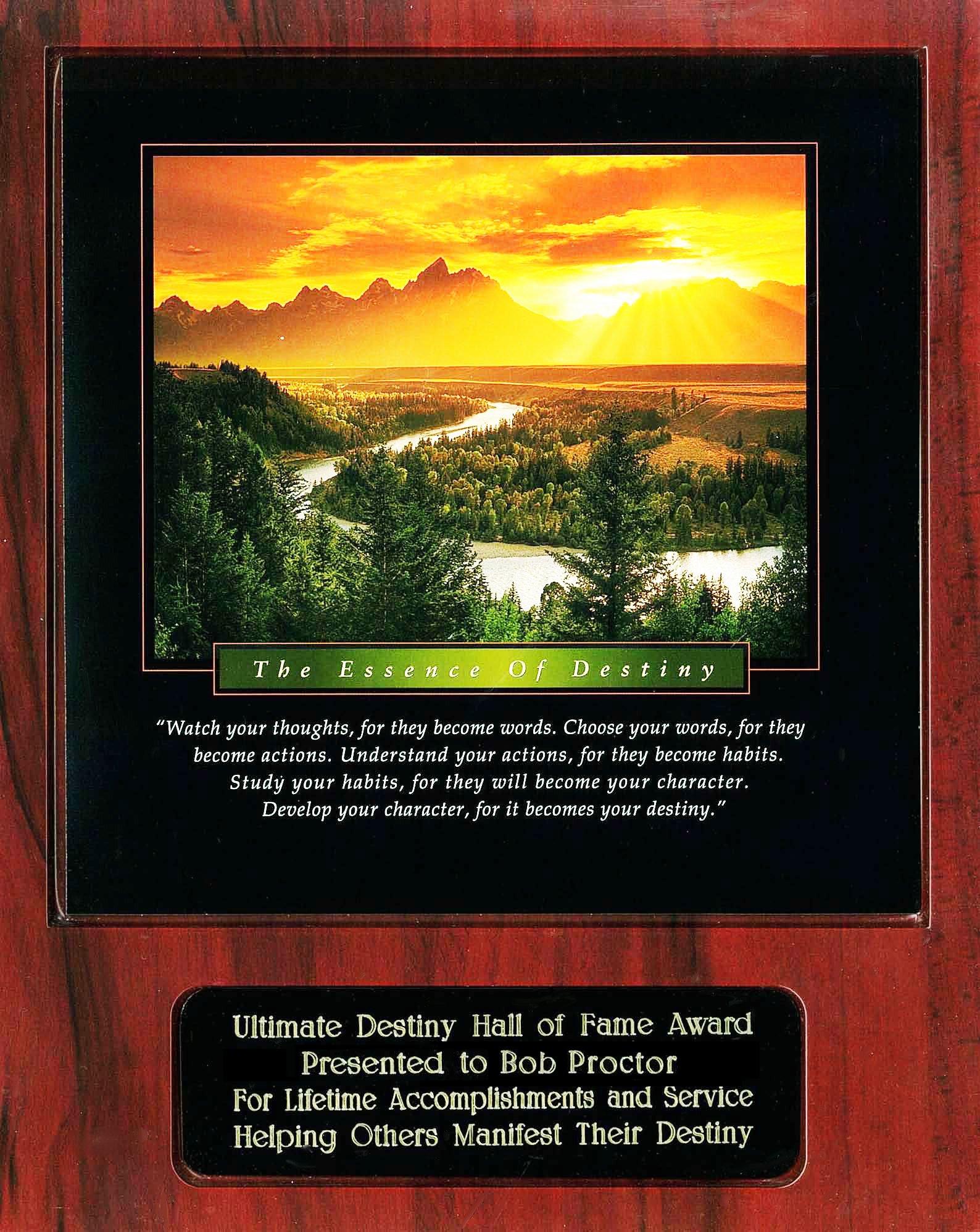 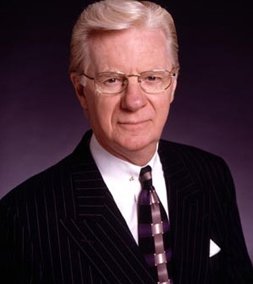 Bob Proctor is widely regarded as one of the living masters and teachers of The Law of Attraction and is featured in the blockbuster hit, The Secret. Having worked in the area of mind potential for more than 50 years, he has transformed the lives of many through his books, seminars, courses and personal coaching. Best selling author of You Were born Rich, Bob Proctor is a direct link to the modern science of success and The Law of Attraction stretching back to Andrew Carnegie, the great financier and philanthropist.

Few people have had the kind of impact in the self-help field as Bob Proctor – a consultant, author, lecturer, and motivational speaker who has been at the forefront of personal development for decades.

As a student of classic concepts in books by Napoleon Hill and Early Nightingale, Bob Proctor has developed strategies for almost every aspect of modern life – allowing men and women of diverse backgrounds to succeed where previously they could not.

Bob Proctor’s life didn’t start the way you might imagine. Born in Ontario, Canada, by the time Bob was 26 years old he was a high school dropout, had rattled around from one dead end job to another and had little or no prospects for success in his life.

Eventually, a friend of Bob’s handed him “Think and Grow Rich”, the classic self-help tome from Napoleon Hill that at that point had already helped hundreds of thousands of readers. Bob’s life took off from there and he never turned back.

He started a company that same year and was working in multiple countries in less than 12 months, offering office cleaning services. But, he wanted more information and so he joined the Nightingale-Conant organization and learned directly from one of the foremost personal development experts in the nation, Earl Nightingale.

Despite achieving a high ranking position in the organization, Proctor eventually decided it was time to take his ideas directly to the public. So, in the mid-1970s he started offering motivational speeches and seminars of his own, motivating business people around the United States and Canada to perform in ways they have never realized were possible.

From the moment Bob shared his knowledge in that first seminar, he became a legend in the industry –a man who could fill anyone who listened to him with the confidence to succeed at anything they attempted.

He has used his special gift to provide motivation to thousands in seminars and live lectures and authored classic books like You Were Born Rich and Mission in Commission among many others.

In recent years, Bob’s popularity has grown even more dramatically due to his input on The Secret – one of the most successful self-help tools released in the last twenty years. As one of its biggest supporters and a contributor for both the book and DVD, Bob teaches the Secret to his students today and is one of the world’s biggest Law of Attraction experts.

Since 1973 when Bob Proctor founded his first company, he has been a fixture in the self-help community, offering millions of men and women direction in a chaotic world. By teaching people how to tap into the confidence and creativity they carry inside them every day of their lives, Bob has struck a nerve in a way that few people ever can.

This is more than just another teacher – it is a man whose contributions have made him a living legend and an important addition to anyone’s learning.