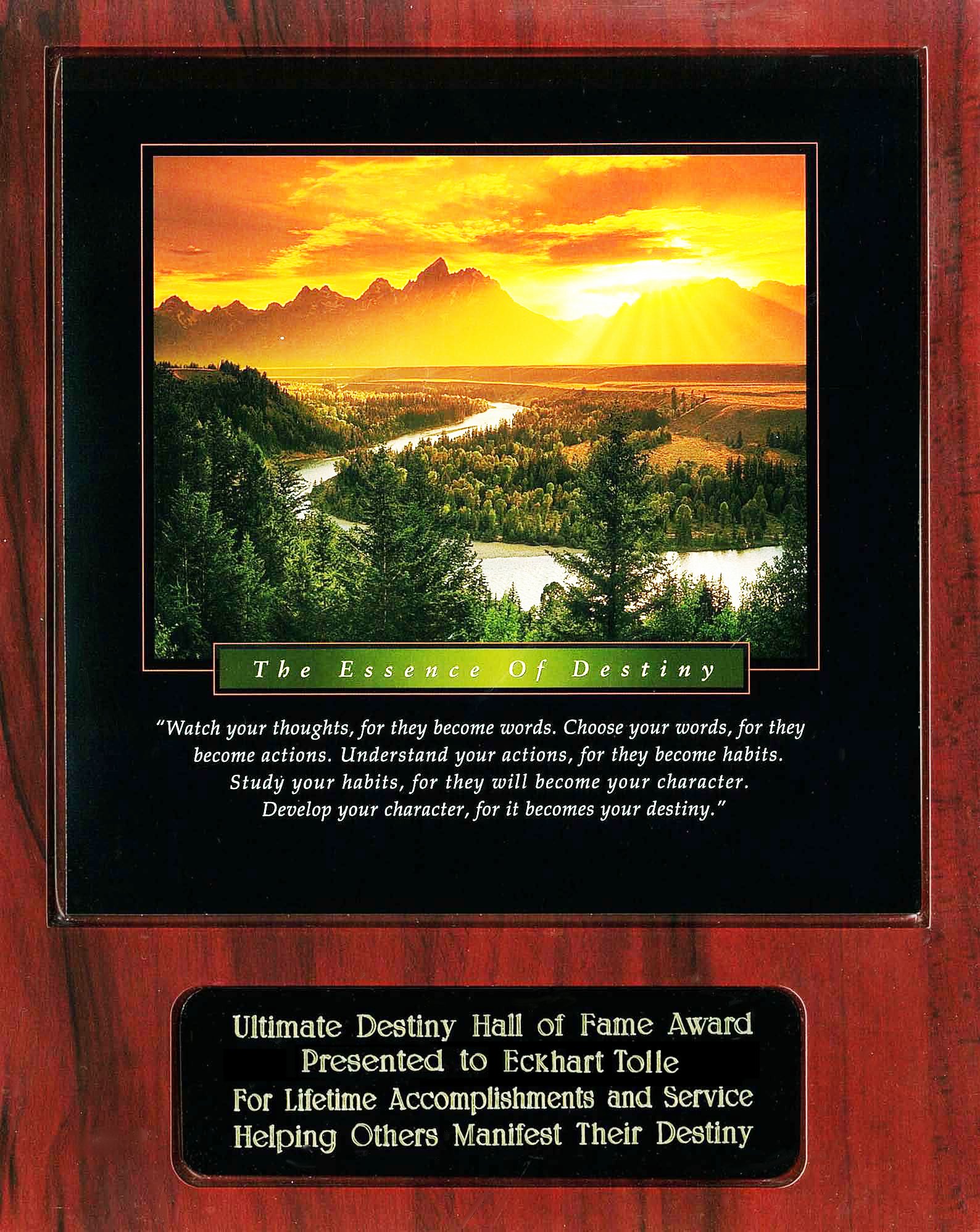 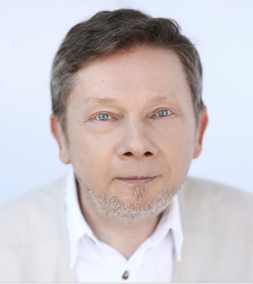 Eckhart Tolle (born Ulrich Leonard Tölle, February 16, 1948) is a German-born resident of Canada, best known as the author of The Power of Now and A New Earth: Awakening to your Life’s Purpose. In 2011, he was listed by Watkins Review as the most spiritually influential person in the world. In 2008, a New York Times writer called Tolle “the most popular spiritual author in the United States”.

Tolle has said that he was depressed for much of his life until he underwent, at age 29, an “inner transformation”. He then spent several years wandering “in a state of deep bliss” before becoming a spiritual teacher. Later, he moved to North America where he began writing his first book, The Power of Now, which was published in 1997 and reached the New York Times Best Seller lists in 2000.

The Power of Now and A New Earth sold an estimated three million and five million copies respectively in North America by 2009. In 2008, approximately 35 million people participated in a series of 10 live webinars with Tolle and television talk show host Oprah Winfrey. Tolle is not identified with any particular religion, but he has been influenced by a wide range of spiritual works. He has lived in Vancouver, British Columbia since 1995.

Eckhart is a spiritual teacher and author who was born in Germany and educated at the Universities of London and Cambridge. At the age of 29, a profound inner transformation radically changed the course of his life. The next few years were devoted to understanding, integrating and deepening that transformation, which marked the beginning of an intense inward journey. Later, he began to work in London with individuals and small groups as a counselor and spiritual teacher. Since 1995 he has lived in Vancouver, Canada. Eckhart Tolle is the author of the #1 New York Times bestseller The Power of Now (translated into 33 languages) and the highly acclaimed follow-up A New Earth, which are widely regarded as two of the most influential spiritual books of our time.

Eckhart’s profound yet simple teachings have already helped countless people throughout the world find inner peace and greater fulfillment in their lives. At the core of the teachings lies the transformation of consciousness, a spiritual awakening that he sees as the next step in human evolution. An essential aspect of this awakening consists in transcending our ego-based state of consciousness. This is a prerequisite not only for personal happiness but also for the ending of violence on our planet. 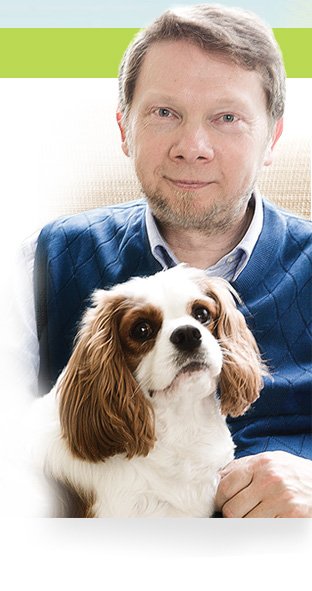 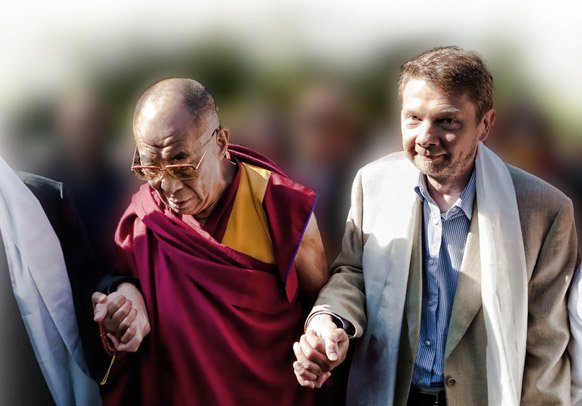 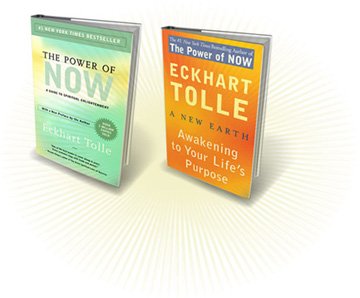 Eckhart is a sought-after public speaker and teaches and travels extensively throughout the world. Many of his talks, intensives and retreats are published on CD and DVD. Most of the teachings are given in English, but occasionally Eckhart also gives talks in German and Spanish. Eckhart is also a pioneer in using technology to disseminate his teachings. Through EckhartTolleTV.com, he gives monthly talks, live meditations and answers questions from viewers. In addition to The Power of Now and A New Earth, Eckhart has written a book designed for meditative reading entitled Stillness Speaks. A book consisting of selections from The Power of Now is also available, entitled Practicing the Power of Now. 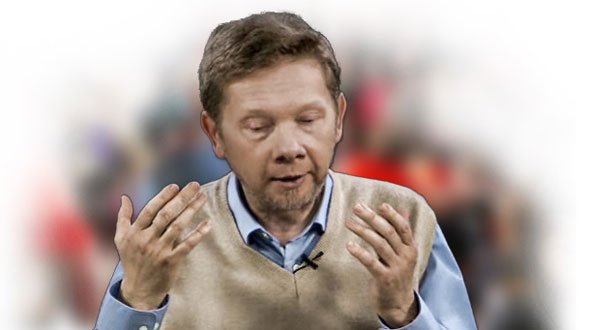 I would do anything to be anywhere in the vicinity of Eckhart Tolle.

I keep Eckhart’s book at my bedside. I think it’s essential spiritual teaching. It’s one of the most valuable books I’ve ever read.