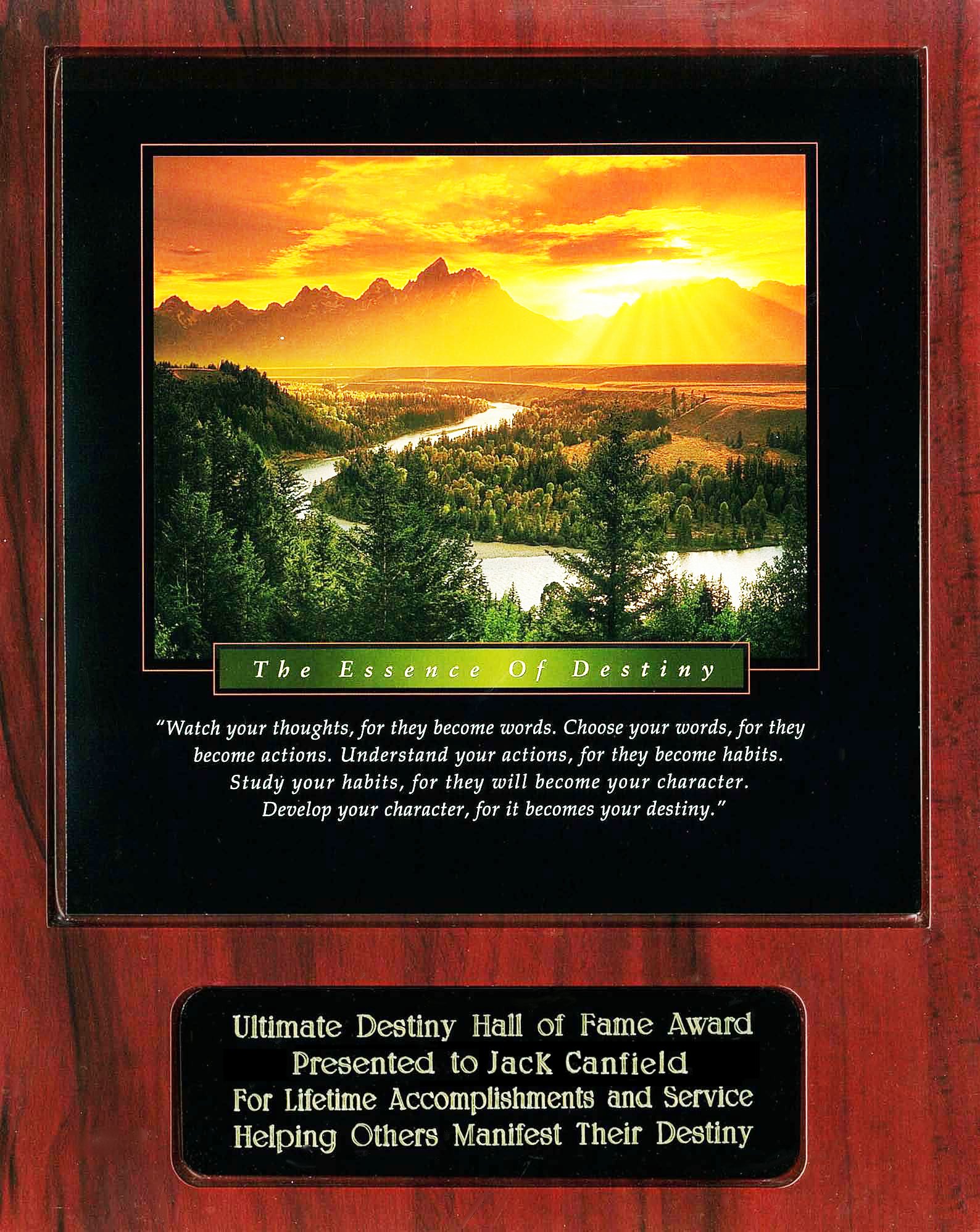 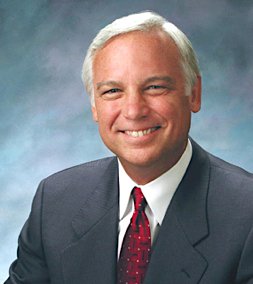 Jack Canfield (born August 19, 1944) is an American author, motivational speaker, seminar leader, corporate trainer, and entrepreneur. He is the co-author of the Chicken Soup for the Soul series, which has more than 250 titles and 500 million copies in print in over 40 languages. In 2005 Canfield co-authored with Janet Switzer The Success Principles: How to Get From Where You Are to Where You Want to Be.

As the beloved originator of the Chicken Soup for the Soul® series, Jack Canfield fostered the emergence of inspirational anthologies as a genre – and watched it grow to a billion dollar market. As the driving force behind the development and delivery of more than 123 million books sold through the Chicken Soup for the Soul® franchise (and over 500 million copies in print worldwide), Jack Canfield is uniquely qualified to talk about success.

Behind the empire Time Magazine called the “publishing phenomenon of the decade” is America’s leading expert in creating peak performance for entrepreneurs, corporate leaders, managers, sales professionals, corporate employees, and educators. Over the last 30 years, his compelling message, empowering energy and personable coaching style has helped hundreds of thousands of individuals achieve their dreams.

Affectionately known as “America’s #1 Success Coach,” Jack has studied and reported on what makes successful people different. He knows what motivates them, what drives them, and what inspires them. He brings this critical insight to countless audiences internationally—sharing his success strategies in the media, with companies, universities and professional associations.

Jack is a Harvard graduate with a Master’s Degree in psychological education and one of the earliest champions of peak-performance, developing specific methodologies and results-oriented activities to help people take on greater challenges and produce breakthrough results.

His proven formula for success reached global acclaim with his most recent National Bestseller, The Success Principles: How to Get From Where You Are to Where You Want to Be. This new standard in self-improvement contains 64 powerful principles for success utilized by top achievers from all walks of life and all areas of commerce. The Success Principles —and the entire empire of “Principles” books, products, coaching programs and branded retail merchandise —is Jack’s most recent offering to the more than 100 million readers he currently reaches worldwide.

Jack is a multiple New York Times bestselling author. His other best-selling books — The Power of Focus, The Aladdin Factor, Dare to Win, You’ve Got to Read This Book!, and The Key to Living the Law of Attraction , — have generated millions of bookstore and Internet sales, and have launched complementary products such as audio programs, video programs, corporate training programs and syndicated columns to enthusiastic individuals and corporate buyers. His audio program, Maximum Confidence, has sold more than 350,000 copies through Nightingale-Conant alone.

He is the Founder and Chairman of The Canfield Training Group in Santa Barbara, California, which trains entrepreneurs, educators, corporate leaders and motivated individuals how to accelerate the achievement of their personal and professional goals. Jack is also the founder of The Foundation for Self-Esteem in Westlake Village, California, which provides self-esteem resources and trainings to social workers, welfare recipients and human resource professionals. Jack wrote and produced the Goals Program, a video training program for California welfare recipients. To date, the program has been responsible for helping 450,000 people get off welfare.

Jack’s background includes a BA from Harvard University, a Masters degree in Psychological Education from the University of Massachusetts, and Honorary Doctorates from the University of Santa Monica, Parker College of Chiropractic and St. Ambrose University. Over the past 30 years, he has been a psychotherapist, an educational consultant, trainer and a leading authority in the areas of self-esteem and peak performance.

Jack Canfield holds the Guinness Book World Record for having seven books simultaneously on the New York Times Bestseller List. He also holds the Guinness Book World Record for the largest book-signing ever for Chicken Soup for the Kid’s Soul. And he’s the only author to have won both the ABBY (American Booksellers Book of the Year) Award and the Southern California Book Publicist Award in the same year — honoring him as both an outstanding writer and a consummate book marketer.

Jack has also been a featured guest on more than 1,000 radio and television programs in nearly every major market worldwide – many of them on a repeat basis. A sample of these shows include Oprah, Montel, Larry King Live, 20/20, Inside Edition, The Today Show, Fox and Friends, The CBS Evening News, The NBC Nightly News, Eye to Eye, CNN’s Talk Back Live!, PBS, QVC and many others.

Jack is a featured teacher in the movie “The Secret”, “The Opus”, “The Cure”, “The Tapping Solution”, and “Yes IS the Destination…No is How You Get There.” He has recently been filmed for inclusion in two more films entitled “Discover the Gift” and “Awakening.” His Dream Big Collection infomercial has also been seen on television stations across the United States and Canada.

Jack is the founder of the Transformational Leadership Council, an international professional organization for owners of transformational training and coaching companies and thought leaders in the field of personal and organizational training. He has conducted more than 2500 training groups, workshops, and seminars and has consulted with and spoken to more than 500 school systems, universities, corporations, hospitals, professional associations and mental health organizations in 32 countries around the globe.