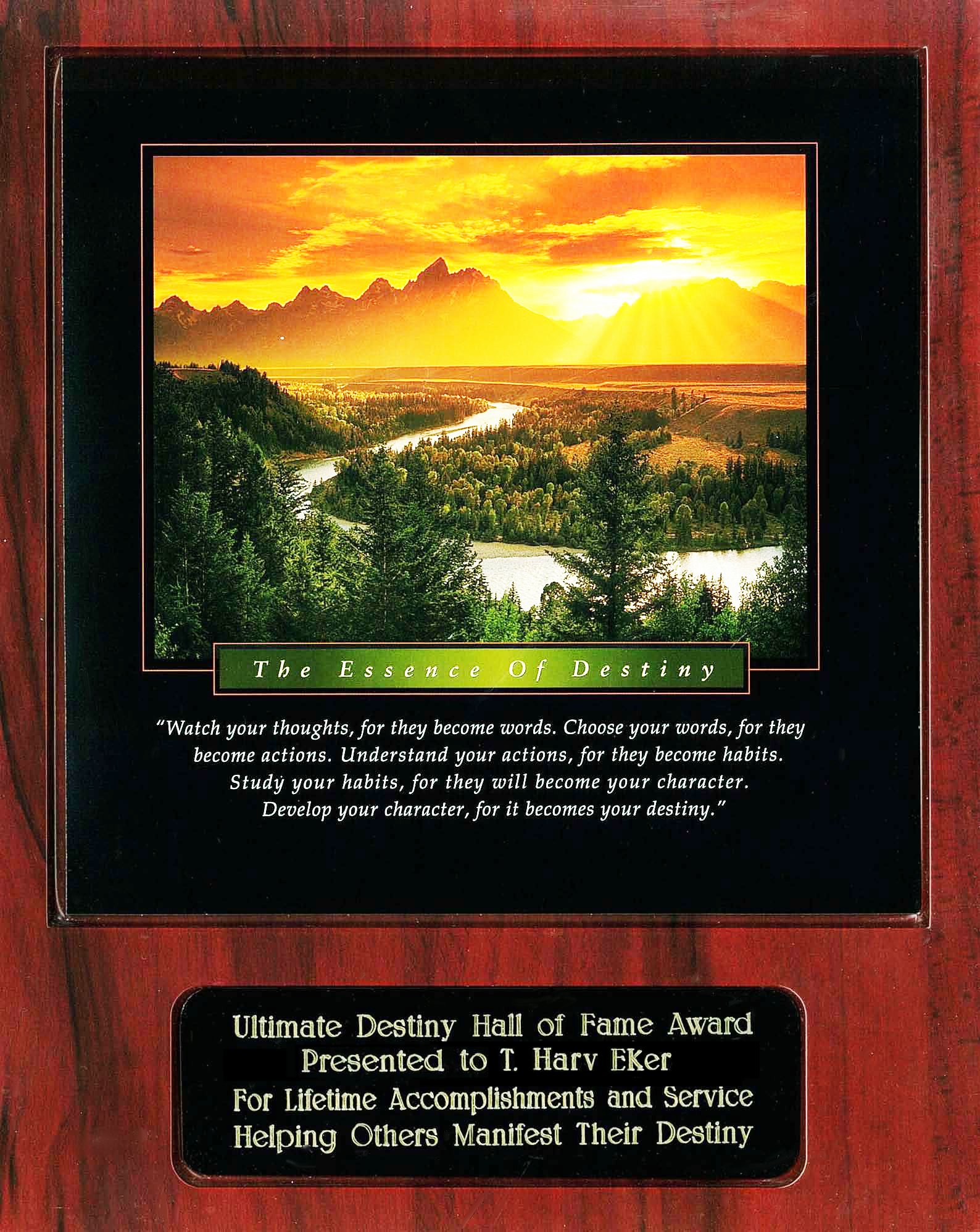 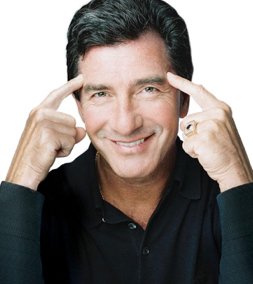 T. Harv Eker is an author, businessman and motivational speaker known for his theories on wealth and motivation. He is the author of the book Secrets of the Millionaire Mind published by HarperCollins.

Eker was born in Toronto, Ontario Canada and lived there through his childhood. As a young adult, Eker moved to the United States and started a series of over a dozen different companies before having success with an early retail fitness store. After reportedly making millions through a chain of fitness stores and subsequently losing his fortune through mismanagement, Eker started analyzing the relationships rich people have with their money, leading him to develop the theories he advances in his writing and speaking today.

During his years of struggle,

Eker vowed that should he ever get rich,

he would help others do the same.

He has kept his promise.

A DEEPER LOOK INTO WHERE HARV CAME FROM …

Using the principles he teaches, T. Harv Eker went from zero to millionaire in only 2 1/2 years! He combines a unique brand of ‘street-smarts with heart’.

Eker’s high-energy, ‘cut-to-the-chase’ style keeps his audience spellbound. T. Harv Eker’s motto is “talk is cheap” and his unique ability is getting people to take “action” in the real world to produce real success.

Eker is the author of the best-selling books, Secrets of the Millionaire Mind and SpeedWealth. He has also developed several highly-acclaimed courses such as The Millionaire Mind Intensive, Life Directions, Wizard Training and Train the Trainer. He is also the producer and trainer of the world-famous Enlightened Warrior Training.

T. Harv Eker is the son of European immigrants who came to North America with only thirty dollars to their name. He grew up in Toronto, but spent most of his adult years in the United States.

Money was scarce throughout his childhood, so at thirteen, Eker began his work career. As a teen he delivered newspapers, scooped ice cream, sold novelties at fairs, and suntan lotions at the beach. After a year at York University, he decided to take time off to pursue his dream of becoming a millionaire.

During his early adult years, he lived in five different cities, including Lake Tahoe and Ft. Lauderdale. He had a variety of jobs and started more than a dozen different businesses, but regardless of what he did, or how hard he worked, he just couldn’t achieve success.

Finally after many years of frustration, Eker hit the jackpot. He opened one of the first retail fitness stores in North America and grew the business to ten stores in only two and a half years. He then sold part of the company to a Fortune 500 corporation.

With the sale, Eker reached his dream. He was finally a millionaire; however, in less than two years, the money was gone. Through a combination of poor investments and unchecked spending, Eker was back at his original net worth … again.

It was at that point that Eker began developing his theories about people’s mental and emotional relationship to money. He realized that his “inner-money thermostat” was set for a specific amount of financial success, and that everyone else had a financial set point too. His most profound discovery was that this money blueprint could be changed. Using the principles and practices found in his book, Secrets of the Millionaire Mind, Eker reset his own blueprint to not only create success, but to keep it and grow it, and become a multi-millionaire.

During his years of struggle, Eker vowed that should he ever get rich, he would help others do the same. He has kept his promise.

He has already touched the lives of over 1.5 million people, helping them move closer to their goal of true financial freedom.

I have witnessed and admired T. Harv Eker’s work for years. I highly recommend his work for anyone seeking to increase their financial, mental and emotional wealth.

Study Harv’s Work As If Your Life Depended On It!

Study Harv’s work as if your life depended on it… Financially it may!

Harv Is A Master!

Harv is a master at making the road to riches simple. Finally, his powerful principles are available.

Harv demystifies why some people are destined to be rich while others are destined for a life of struggle. If you want to learn about the root cause of success, learn from Harv.

Take One Of His Programs!

Harv has a heart of gold… If you can take one of his programs I highly recommend it.

Harv is one of the most extraordinary speakers and trainers in the world today. His experiential techniques are transformational and he creates amazing results.